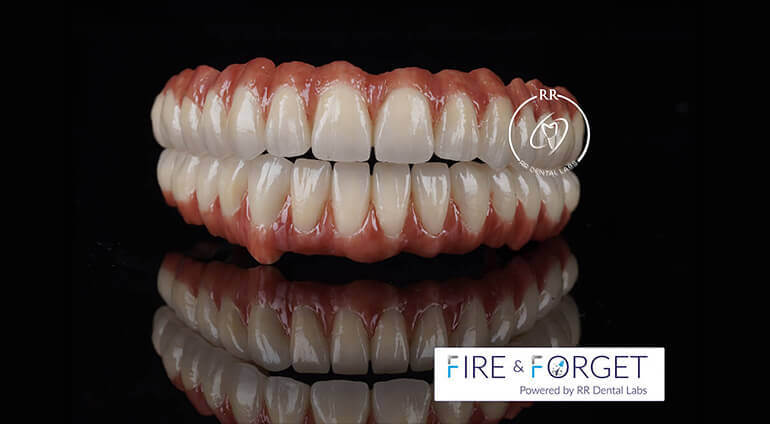 QTH light-curing units are the most extensively used and are made of a quartz bulb containing a tungsten filament in a halogen environment. QTH units emit ultraviolet irradiation and visible light, which is filtered to limit the wavelength output to between 400 and 500 nm while also reducing heat. The use of a radiometer is recommended for the routine monitoring of the light intensity, and permitting the built-in fan to cool the QTH bulb is suggested to facilitate optimal function of the unit.

LED light-curing units emit light in the blue part of the visible spectrum, typically between 440 and 490 nm, and it do not emit heat. Hence LED units do not require filters. They can be powered by rechargeable batteries because they require low wattage, and they are quieter than QTH units because they do not need a cooling fan. Initial versions of LED units emitted a lower intensity of light, whereas newer versions incorporate multiple LEDs with a variety of ranges of wavelengths to broaden the spectrum of the emitted light and increase the overall intensity in order to adequately polymerize all visible-light activated dental materials.

Prefer speaking with a human to filling out a form? call corporate office and we will connect you with a team member who can help.